In Bangkok For a Few Days? Here's What You Should Do.

Bangkok was our initial launch pad for our journey to the rest of Southeast Asia. Over the span of five days we leisurely explored the city on steroids. This is what we did.

While most people use Bangkok as a launch pad to the southern, more tropical islands, or to the north, to Chiang Mai, you are bound to stay here for at least a night or two at the beginning or end of your trip to Thailand. To sum up the city in one word... INTENSE! All your senses will be kicking to say the least.

We spent 5 days in Bangkok fighting the jet lag and humidity (Thailand is a wee bit hotter than Detroit, Michigan). We saw quite a bit in a relatively short period of time. Some really fantastic sights, but also some tourist traps! The video below includes a few highlights from Bangkok. And below that, more details for those who are interested.

A major draw to Bangkok are the floating markets. While floating markets were once a major part of life for rural Thai people, since the 70's they have become more and more tourist focused. We only checked out two of the more touristy markets, but I hear the others are a bit more authentic and less crowded.

Amphawa Market was our favorite of the two that we visited. The market is known for being a seafood mecca, so make sure you load up on shrimp, fish, oysters, clams, etc. Situated on each side of the canal are walking lanes where you can snack away as you browse from shop to shop. It is quite touristy, but in our opinion a much better experience than Damneon Saduak.

Arguably the most well known floating market in Bangkok, Damnoen Saduak is about 100 kilometers, or an hour and a half southwest of Bangkok. The market offers the picturesque ideal floating market experience, however as I eluded to, I would prioritize other markets for a more enjoyable and authentic experience. We were able to taste the famous Boat Noodles, which made everything worth it in the end.

Chatuchak Market officially opened in 1942 and is one of the largest and most diverse markets in the entire world. With more than 15,000 stalls and 27 sections, you can get lost in this massive labyrinth of shops. Sprawling over 35 acres, you can buy nearly anything under the sun, from pets, to clothing, to art, and more. The market sees a regular weekend surge of over 200,000 visitors, so be prepared to be shouldering your way down the aisles.

Since a good portion of the market is under tin roofs and canopies, this may be a great rainy day option. I highly recommend adding this to your plans as it is quite a spectacle to witness.

We recommend dedicating an entire day to visiting temples alone. We knocked out all of these temples in one day before sunset. Each one has its own unique offering, so choose wisely. Here's the rundown:

Absolutely breathtaking. The tile, glass, and other decorative accents glisten in the sun as you stroll through the temple grounds. The temple itself is regarded as the most sacred Buddhist temple in Thailand. It was jammed with tourists, but this is a must-see if you want to visit any temple in Bangkok.

Standing 10 feet tall and coming in at a weight of 5.5 tons, this behemoth of a statue is made of solid gold. Wat Traimit has quite an interesting story behind it as well. During war time, the statue was covered in plaster to prevent it from being stolen. For nearly 200 years the golden statue's true identity was concealed until 1954, when the plaster cracked as workers were relocating it to a new home. Priceless, obviously, but it is estimated to be worth around $250 million USD.

Temple of the Dawn: Wat Arun

Located right on the Chao Phraya River, this pearly white temple has a pyramid-like resemblance. Make sure to take your time climbing up and down its steep steps, as the details are striking to say the least. After you're done admiring, for a whopping 3 Baht (10 cents USD), you can hop on the ferry that will take you across the river to the next temple on the list, Wat Pho.

At 46 meters long and 15 meters tall, the Reclining Buddha is massive! The significance of a reclining Buddha is a representation of the entry of Buddha into Nirvana and the end of all reincarnations. Along the back wall there are 108 bronze bowls that visitors can put coins in to bring good fortune. The temple is also considered to be the first public university and is the birthplace of Thai massage.

Last but not least, Wat Saket is all about the view. After climbing to the top of this artificially made hill, you'll find an incredible 360 degree view of the city. I recommend saving this temple as your last stop of the day. If you time it right you can get some great pictures as the sun begins to set over Bangkok.

It was a busy five days. There is obviously much more to explore in this enormous city and we plan on visiting again soon. Bangkok was the first stop in our journey across Southeast Asia, and after five days of running around we are ready to head north to somewhere a little more slow. Next stop, Chiang Mai.

Stay tuned for our first resort overview as we will be staying at the Dhara Dhevi this week! 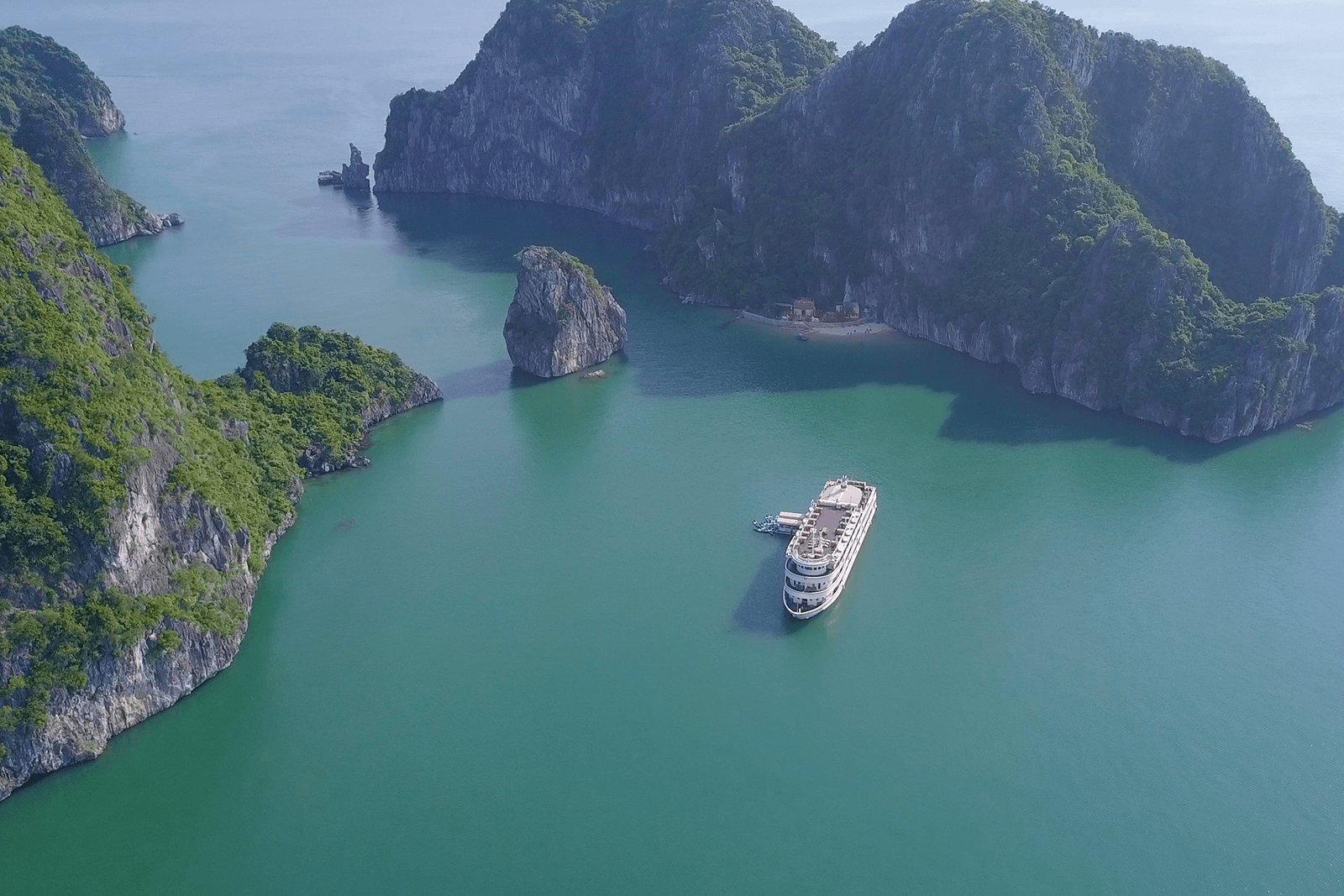 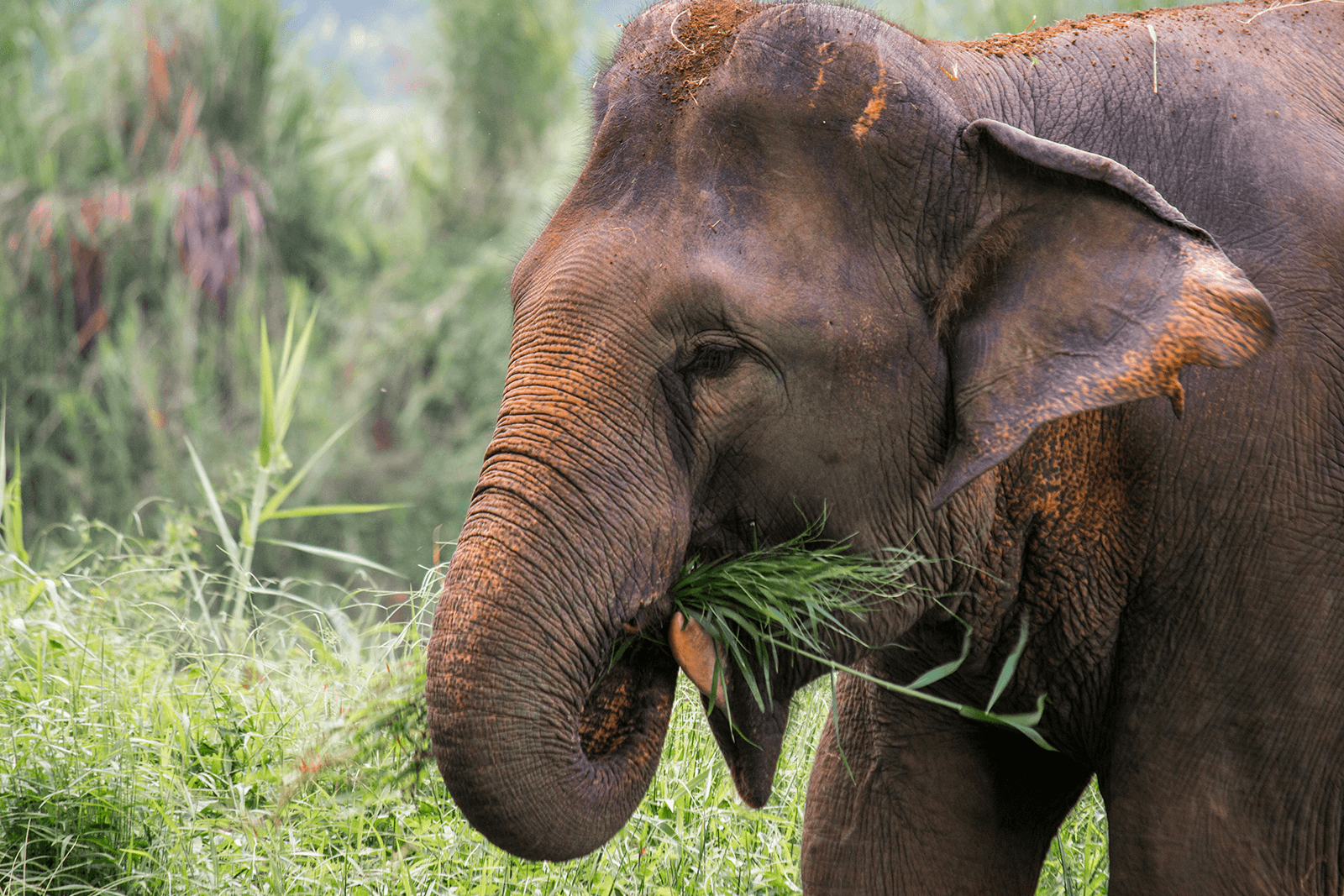 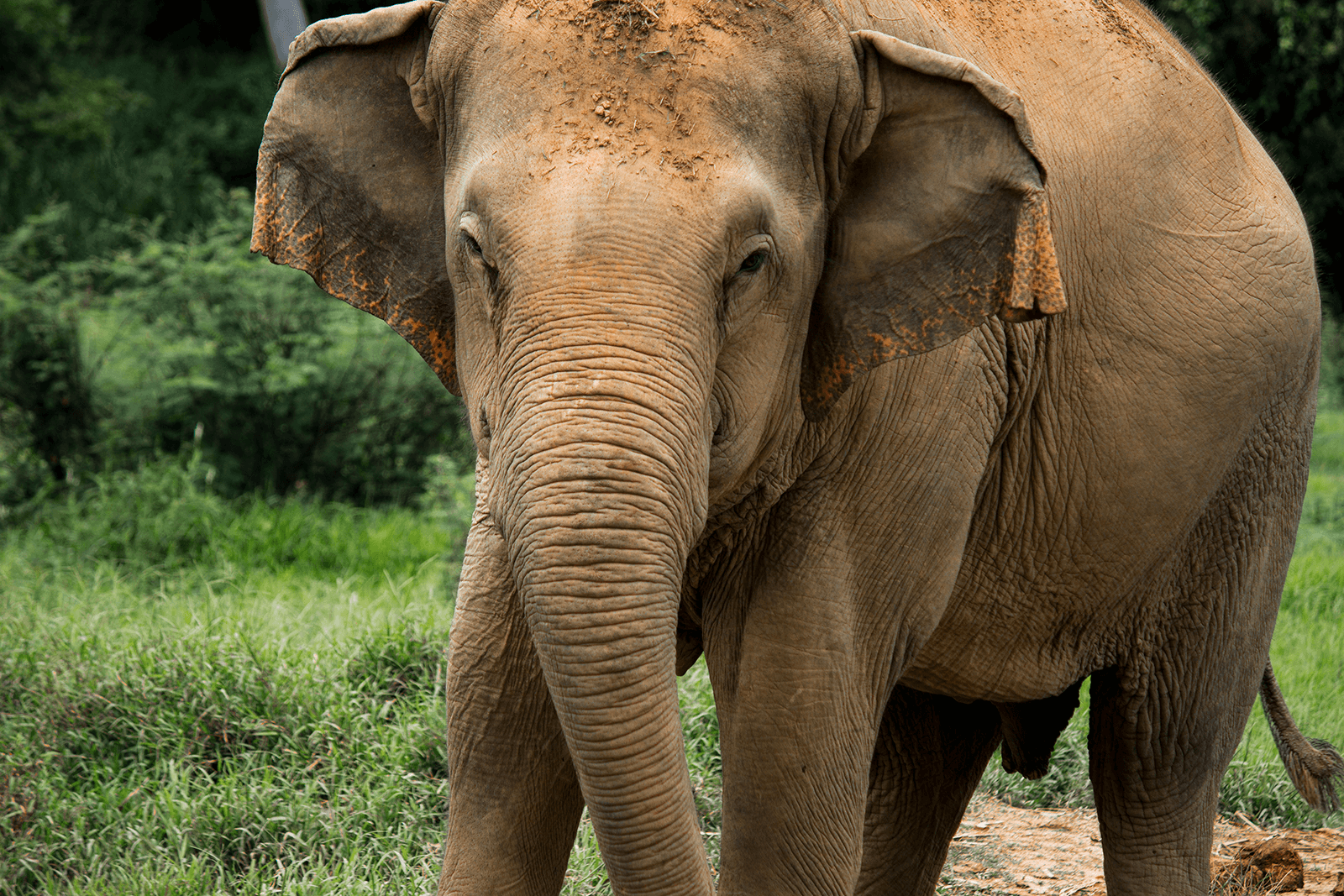